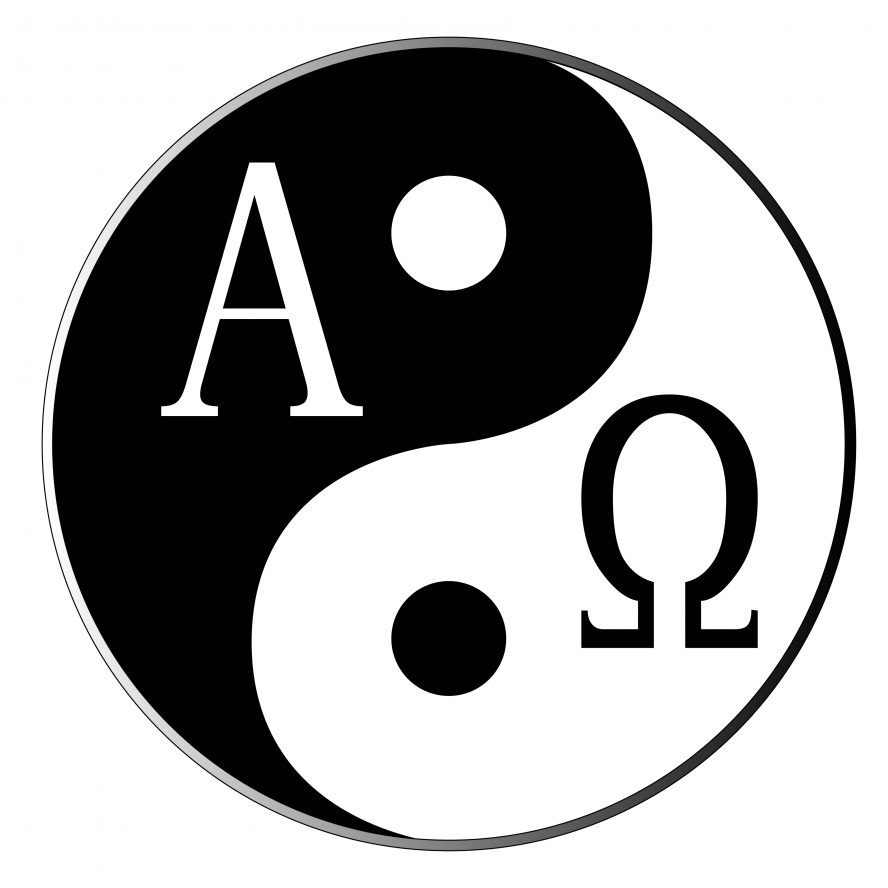 “As new species in the course of time are formed through natural selection, others will become rarer and rarer, and finally extinct. The forms which stand in closest competition with those undergoing modification and improvement will naturally suffer most.”

“If you realize that all things change, there is nothing you will try to hold on to”

A daily glance or two in a mirror softens the transforming and deepening grooves of our life’s journey on our skin. The changes are subtle and hardly noticeable on a daily basis but there is no fooling ourselves in the long run. Change is inevitable and surely quite visible.

Change is a constant in all that exists: our universe, our planet, our nature, our families, our careers, our companies, our work, and ultimately our lives. Most of us prefer a status quo, the same, it is predictable, it is easy, and does not require a lot of mental energy – routines have become automatic and known. Staying in our comfort zone is so much easier, so why change?

Well, whether you like it or not change seems to immediately start at every beginning; “the Alpha” and seems to be a constant force towards a certain end; “the Omega”. Why this force of nature and everything in it always follows this same path is something we have no scientific or religious answer for. The three most-read religious books: The Vedas, the Koran, and the Bible, do not address the “why” of change neither has any scientific publication come close to publish an empirically proven theory why this one-way and inevitable road is traveled universally.

Sometimes it is not the daily glance in a mirror that can hide the small differences appearing on our skin. Now and then change comes sudden, and sometimes huge in scale, often manifesting itself totally random in its appearance. Planet earth went through an enormous change at least five times of which evidence has been found in earth’s geology.

Approximately 250 million years ago 96% of all species; insects, marine life and terrestrial vertebrates, and most genera on earth came to their Omega in what is called the Great Dying of the Permian extinction. Enormous volcanic eruptions in Siberia, global warming due to large amounts of carbon dioxide released from the Siberian traps resulted in critical low oxygen levels in the atmosphere and the oceans.

The last global extinction, 65 million years ago, was likely the result of the combination of an asteroid impact in the Yucatán, volcanic activity, and the resultant black-out of most sunlight on earth eliminated 76 percent of species on Earth—including the dinosaurs, a group of animals that had sustained itself successfully for over 150 million years.

We, as a human species, have been competing for some 300,000 years but have been so successful in creating Alpha over other species that, in terms of the evolutionary calendar, humans became the most populated species on earth with domesticated cattle as a distant second and domesticated pigs as a third.

So now we know what we kind of already knew: change is happening everywhere and always, and Alpha is needed to gain a competitive advantage in order to survive and succeed. On Wall Street, we tend to use the Greek alphabet to express mathematical relations in option and stock prices. Active portfolio managers are looking to generate Alpha over and above the average of the market return, which is expressed as Beta.

Hedge fund managers seek Alpha and combine this with leverage (debt/margin) to amplify the positive effects of Alpha to sometimes 400%, hence the sometimes spectacular wins and cataclysmic failures. Only a select few active managers have been able to create a sustainable competitive advantage while investing over a long period. Too much leverage is like flying close to the sun with wax wings, ask what happened to Icarus from Greek mythology, it does not end well.

We at i-Cthru, in our qualitative investment strategy, look for companies that can create sustainable Alpha over a long period of time without using leverage. Looking for long-term patterns and their evolution requires a different set of skills, something that neuro-diverse brains are better at than average brains. Just ask the intelligence agents of MI5 or the NSA. Luckily, we have that competitive advantage in-house. We utilize this approach to define our Alpha over our competition and are building on it in the form of artificial intelligence (AI) to make it sustainable.

AI is a key component to assisting us since the landscape of successful companies is changing faster than ever before and the data sets requiring analyses are becoming much more complex. We see intense disruptive new technologies in combination with services coming online fast in many sectors and reaching a critical scale within just a few years of operating. Fast-changing consumer demand, big data, connectivity and monitoring, increased computing power and storage, advances in robotics and bio-pharmaceutical healthcare, and our ability to create AI and machine learning all facilitate increasing the rate of change. To us, all of the above is the cradle of the new Alpha Company. So, what does the Alpha company look like?

If Alpha is such a dominant factor in creating competitive advantages for a company and has so many rewards in terms of survival and sustainable growth, why is there not more focus on Alpha on a company level? It seems easy to explain Alpha in evolutionary terms or in Wall Street terms and we should be able to paint a picture of an ideal Alpha company structure that can withstand not only today’s competitive onslaught but also 5 to 10 years out. Let’s discuss a few points:

Define the “Why” and the “What”

Without a purpose, there is no direction, no cohesion, no urgency, no intrinsic motivation, no “Why”? Defining a clear purpose and making it known to everybody in the company is paramount. At the same time define the value the company will deliver, the “What”? Both are defining the core existence of the company. An Alpha company has a strong purpose with a clearly defined “Why” and “What”.

Hiring the right people is key, the “Who”?

I know it sounds so obvious but look around you. Is your peer, your boss really the right person for the job. Do they have the right skills and personality profile to make it work for the company? All positions should be aligned with a personality test to execute the tasks at hand. Personality tests and continuous feedback are critical to an Alpha organization to bring out the best.

Ideally, there is an Alpha Officer appointed whose task is to solely maintain sustainable Alpha by reigning in any short-term decision making. In a bigger organization, the board should pay special attention to selecting the right CEO as long-term sustainability and growth are not the same as quarterly profit growth. Employees are your most flexible force and most expensive capital. An Alpha company aligns its employees' personalities and capabilities with the right jobs and periodically reviews this.

Focus on speeding up decision-making processes, “How”?

It is paramount to understand statistics and chance percentages – they are fundamental to understand the decision-making processes. Automate everything that can be measured in a flexible way, clean all data and create artificial intelligence (AI) modules to bring detailed data to the decision-making process. Build a decision-making platform with data links to everything that is important now and in the future. Monitor all that is measurable within the company and collect as much data from current competition and potential future disrupters.

This should be a constant process. Incorporate complex decision-making tools like Game Theory to bring clarity to the process. Focus on speed to present the best alternatives and ponder them well with a diverse team of decision-makers before making a move. Create small teams thinking about the next growth areas 5-10 years out, contemplating strategic acquisitions to get there fast. An Alpha company has a very fast and understandable decision process based on clean data and statistical decision models.

A flat hierarchy is very important to increase the speed of decision making and increases the agility of a company, be ready for change all the time. Improving enterprise efficiency must be a constant driver for the Alpha Officer. Can work be outsourced, can workflow processes be automated? The Alpha company is relentless in the pursuit of increasing efficiency in its processes. Everything should always be questioned, and the status quo denied. Automate not for now, but for the next 10 years, what would that look like? An Alpha company that has a flat hierarchy and speed and agility will be a competitive advantage.

A fluid reporting system, automated throughout the company so the CFO and CEO and everybody else if needed can access the right detailed data for quick reviews, monitoring, or decision making. Sales, accounting, and CRM systems drive growth for revenues and long-term profitability. The platform where all these data points can be queried should be modularly built and anticipate unknown business ventures. An Alpha company knows all the financial details of its cash flow and balance sheet in real-time just a few clicks away.

Once a company has transformed itself into an Alpha Company it will be time for Wu-Wei, “doing nothing” or better in the case of an Alpha company “being in the zone” or “effortless action”. Wu Wei is a concept borrowed from Taoism. Doing nothing, being in the zone – it is time to let things go their course and concentrate purely on the single most important thing which is in the case of an Alpha company to survive and thrive. It is important to let the newly set-up processes and structures work.

THE END - For more info on Alpha Companies contact Vincent@i-Chtru.com