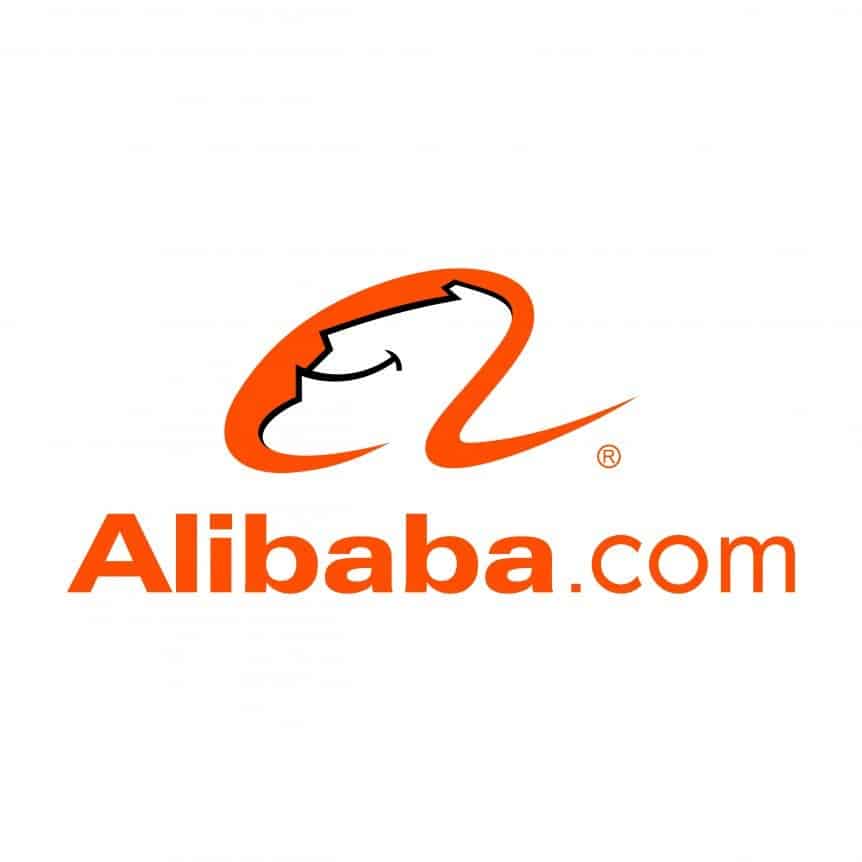 New York City, December 2006. It is unusually warm in New York City. My snow boots stand ready for the winter storms, but remain unused. Just as well, because I need to look professional and snow boots underneath a suit has never been a winning look. Just like this week with Alibaba, likely the biggest public offering of shares ever recorded, we kick off in New York. We have a red and blue team ready to begin the weeklong roadshow across the United States. We are selling shares in a big cooperative French bank, which is not an easy task because of its complicated shareholders’ structure with many different activities. The roadshow is a tightly orchestrated schedule where the companies’ board members meet with potential investors in one-on-one and group meetings. We are only two years away from the 2008 credit crisis. The vast majority of professional investors still have no clue as to what is coming to them.

During the group lunch, at the bank’s New York fancy headquarters, a hedge fund’s analyst is asking detailed questions about the bank’s exposure to mortgage-backed derivatives. The CEO is struggling to answer them and decides to get help from the person who is responsible for these positions. He slides into the meeting and smoothly talks about them, their profitability and value at risk, etc. He was, at the time of the meeting, the highest paid person in the bank, head of a very small team, answered to no person in particular and peddled to and from the office in his own chauffeur driven Maybach. Mind you, his little group was generating significant revenues for the bank. There was only one problem: the board had no clear idea how they made it and ultimately what the risks were.

2008, almost two years later, the bank’s shares had lost 90% of their value in the midst of the credit crisis, mainly due to heavy losses in mortgage-backed derivatives. As we all know, this French bank was not alone. Many others, among them the biggest insurance company in the US, had exactly the same problem… You see, transparency is not only about disclosing all the facts but also about how the facts are presented to you and how you use them.

Do you know Google and Facebook filter their news content to your personal tastes and profile? This “invisible” representation or filter makes you feel better and reinforces your belief systems but does not help forming a balanced view. Do you know of the “halo effect”, the strange inclination we have to favor our positive feelings for a person over negative facts? Do you know about “selective attention”, the tendency to focus on only a small part of all the things going on around us? We miss most of the data presented to us but will be the very last ones to admit it!

During our roadshow in 2006, almost everybody focused on the bank’s retail network, its biggest activity and failed to perceive the danger of a small dealing unit in New York. Only very few dared to ask questions about the not so obvious, they were lost in the crowd; a lesson you might want to use in deciding whether to buy Alibaba, the Chinese e-commerce company offering its shares to the public. Look for signs of “invisible” editing by the company, your environment and by yourself. Try to see both the yin and the yang. It might help to see through. I see through, do you?