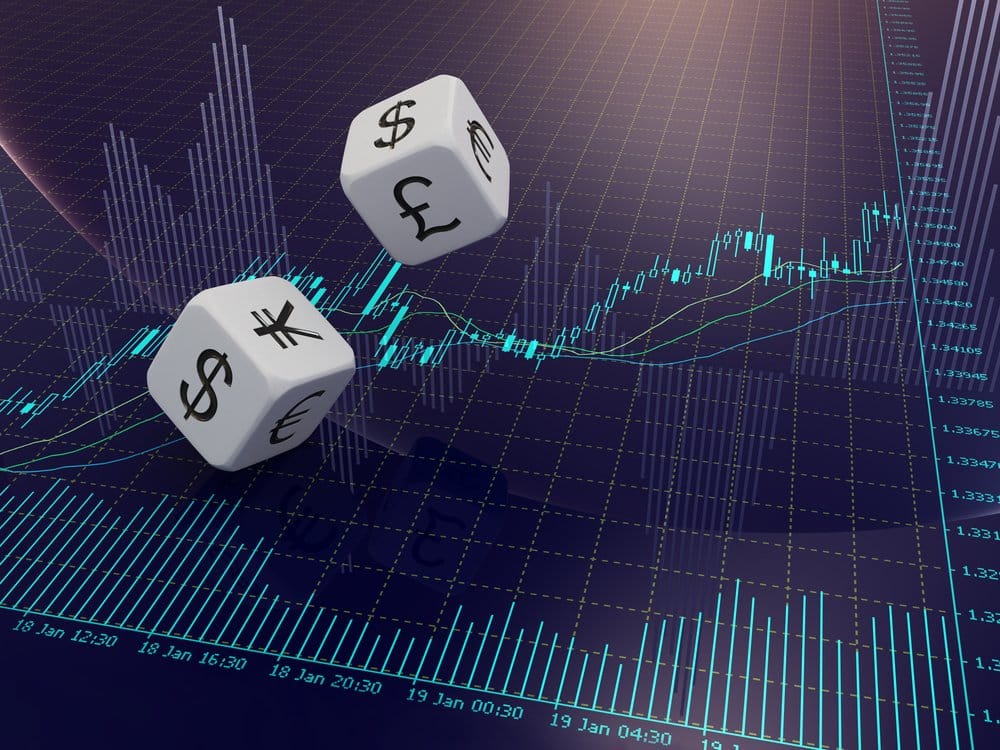 It is 2011 and I am sitting at the terrace of Starbucks at Rue du Mont-Blanc in Geneva overlooking the Rhône River and Lake Geneva. The weather is fresh with blue skies, the sun is out and the view is great but I am in shock, “sticker-shock”. I just paid roughly US$17 for an Espresso Macchiato, a Cappuccino and a Croissant. I am beginning to doubt my logic to trade the Swiss Franc against the Euro. The trade seemed so logical: Europe is in crisis and insane amounts of bailout money are being spent to defend a meltdown of the Euro. Investors are selling Euros and buying the “safer” Swiss Franc in huge quantities making the coffees on Rue du Mont Blanc even more expensive. Maybe the Swiss National Bank has a point in defending their Franc after all … or not?

The Swiss National Bank (SNB) is a very conservative institution, but the board had decided to change its dull image and made a young ex-hedge fund manager President of its board. He used to work for Moore Capital, a big U.S. hedge fund, and Vontobel Group. He seemed like just the right guy to shake things up, right? Well, they got what they wished for and… a bit more. In September 2011, the new President pushed the SNB to peg the Swiss Franc to the Euro, effectively buying unlimited amounts of the Euro currency by selling freshly printed Swiss Francs. The rationale was to keep Switzerland’s products affordable abroad and protect the competitiveness of its export driven economy. The board might have wished to stay conservative and watch snow melt instead. They were forced into action and “fired” the young ex-hedge fund President after a controversial currency trade, made by his wife, became public just moments before the peg to the Euro was put into place. Furthermore, his peg idea is rumored to have cost the Swiss taxpayers US$500 billion, close to 70% of Switzerland’s GDP. Three years after initiating the peg the board is back were they started in 2011, minus its reputation and US$500 billion. Maybe they will vote for plan B next time.

You see, we should take care thinking we can force a desired outcome in complex dynamic environments like the currency, commodities or stock markets. There are simply too many elements interacting with each other and not a single one can determine a specific outcome by itself. The “experts”, who lead our central banking institutions, can aim for, but not impose a desired outcome with their policies. Unfortunately for all investors, we have to accept that most big changes in the markets are both unavoidable and unforeseeable. Oil, the Euro and the Swiss Franc are only a few recent examples. The list will be endless, I promise.  So what to do?

Well, buy your Espresso Macchiato in New York if you can. It will set you back $2.84, which is a lot less than in Geneva. Secondly, keep it simple and focus on things you can control and know. Concentrate on companies that have done well over time, have a proven track record. Pick the right company stocks, buy protection against unavoidable and unknown events to preserve your assets and then watch the snow melt. You will be surprised at how much you cannot loose by just doing that.