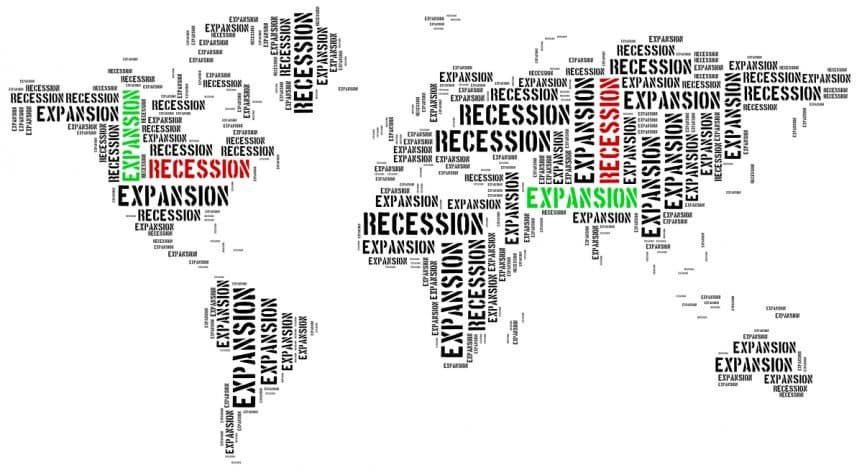 I am dreaming. It is cold and dark. I must be in one of those ice-times. I have no clue why I dream about them or why these ice-times come and go, but it seems that every 100,000 years or so it gets very cold, almost like clockwork. It apparently has a lot to do with one of our astronomical cycles, which are much longer than our seasonal cycles. Our planet seems to be influenced by small cyclical changes in elliptical eccentricity, obliquity, axial and apsidal precession. Yes, these all change the way the planet earth moves around the sun and also change the distance from the sun, as well as how earth is tilted facing the sun at different times during an astronomical space cycle or season. All just have to change a little and by enforcing each other they can have a major impact on the average temperatures on earth. I know, let’s just say it is complicated, but the theory holds up pretty well and in the short-term you would never know you are the proverbial frog in a crockpot. You know the fable, right?

So yes, in my dream, I am hunting with a group of 25, trekking northwest on top of the Eurasian plate. The Eurasian plate is one of 7 major tectonic plates on earth and stretches from the North Sea in the West all the way to the East China Sea in the east. We have been trekking for generations with other groups all the way from Africa. Some of us decided to go left and trek east where they settled in the agricultural rich areas around the Yellow river and ended up building the very powerful and culturally rich Han dynasty. Around the same time, those who went right or west built the powerful and culturally rich Roman Empire around the Mediterranean Sea.

The societies they built were very impressive, but they did not last. Both the Han Dynasty and the Roman Empire were challenged by barbarians from their northern neighbors. I have no clue as to why precisely dynasties or empires always seem to rise and fall but it looks cyclical or seasonal, as they seem to be influenced by small changes in competitive advantages, hostile neighbors, the collapse of essential trading partners, environmental difficulties, climate change and the empire/dynasty’s overall response to all of the above. I know, let’s just say it is complicated, but the theory holds up pretty well and Marco Polo seems to have said that history rhymes. It does, doesn’t it?

A crescendo of softly falling rain and Buddhist hymns is travelling through the cool morning air towards my ears, slowly guiding me from my virtual world of deep dream sleep into the real world of today. No, no, no, I am not waking up near a monastery in Tibet but near my smartphone, a further sign of our increasingly intertwined virtual and physical world of which some say will end in singularity, something I have no doubt will happen at one point in the future.

I swipe right and abruptly stop the soothing sound of my alarm. A new short cycle of life, 24 hours of night and day, has started and my brain immediately signals a desire for an espresso macchiato, a superficial habit that officially kick-starts getting ready to work on my infinite to-do list of short and long-term goals. Time to stop hunting in my dream and get down to business. I smile; it is going to be another good day, another positive evolution!

I skip the “she says/he says” daily news cycle and dive right into Ray Dalio’s book “Principles for navigating Big Debt Crises”. His thesis is that market and economic conditions are dependent on productivity, short-term debt cycles (5yr-10yr) and long-term debt cycles (50yr-75yr). Debt cycles are highly cyclical due to self-enforcing changes over time with the creation of more debt leading to more cash available to bid up asset prices higher and higher (=inflation). This will go on until central banks step in and increase interest rates (=cost of debt) or establish tightening policies, which will revert this whole process until asset prices are deflated and a next cycle can start.

The short debt cycle coincides with average business cycles of 5-10 years, which seems to coincide with the duration of an average bull market. The long debt cycles are special because they seem to be cyclical as well, but have a duration of 50-75 years and have more to do with the inability of central banks to lower interest rates and stimulus programs. Every 50 to 75 years, central banks seem to have spent most of their stimulus programs and are already in a super low-interest environment (or even negative) and are therefore incapable of shrinking debt. I know, let’s just say it is complicated but the theory holds up pretty well. Daniel Kahneman, a well-known psychologist/economist says even as we know our shortcomings, we seem not to get any better avoiding them, which is a bit like the scorpion and the frog fable, right?

You see, we kind of know that a lot that happens around us is cyclical, unconditional, unavoidable and most importantly beyond the scope of our control. Changing the course of long-term cycles that influence our existence will remain beyond our scope for quite some time. We do know of many cycles and how they kind of work, but it is still absolutely impossible to precisely forecast complex cycles. So maybe I should try to relax and not fight the cycles or seasons, be patient and go more with the flow so to speak. I know, let’s just say it is complicated but the theory holds up pretty well and as Lao Tzu, who wrote the book “Tao Te Ching” said: “Do you have the patience to wait until the mud settles and the water is clear?” Which is a bit like the tortoise and the hare fable, right?

So here I go, more with the flow, more patient, more long-term and separating progress from activity. I will focus on little steps I can take to improve my skills and walk taller, more focused on what only I can control and more relaxed because the rest of it is clearly in the hands of the cycles. They run on their own schedule.