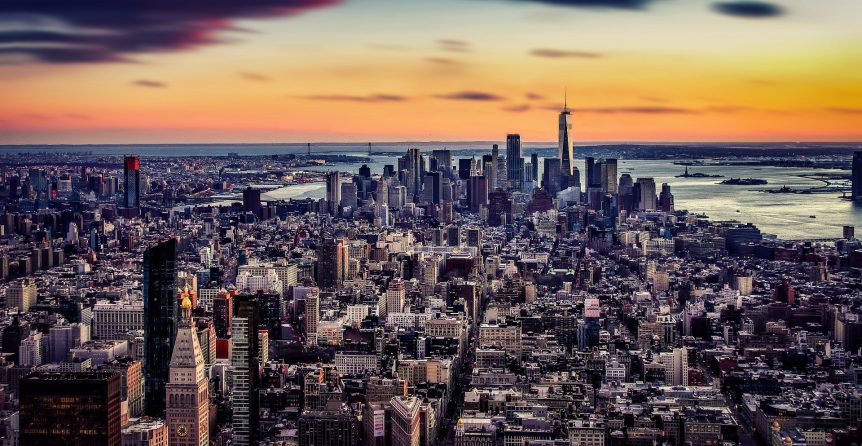 Yeah, I did it! My career is set to go ballistic, because I just clinched a super deal for my company, a big multi-national with offices all around the world. How did I do it? Let me tell you: it was not easy but I have been waiting for this one opportunity a long time. My counter party obviously did not know the true value of what they were selling. I assume, in their opinion, it was not much.

Woo-hoo, I did it! I will certainly establish my power as the top dog within my family and extended family business. I just traded something that was worth almost nothing for many valuables. My counter party obviously did not know the value of what they were buying. I assume, in their opinion, it was a lot.

The two people boasting success were respectively Peter Minuit, Director General at the Dutch West India Company and SeySey, Chief of the Carnarsee’s tribe. The year is 1626 and the transaction was the land of New York County or more commonly known as Manhattan. Some estimate that in today’s dollar value, a mere US$16,000 was paid for a piece of land, which was not even controlled by SeySey’s tribe.

Both men were happy on the night after the deal was made. Both men were happy and content because they were equally under the impression they controlled the winning end of the deal and made progress for their company and family fortunes. Both men had little information and no historic data to steer the negotiations. Both men were astute businessmen and thought they had outsmarted each other.

Today, the value of all real estate on Manhattan is rumored to be close to US$915 billion. Who looks smarter now? You see, price is what you pay and intrinsic value lies in the eyes of the beholder of the asset. Today, we have so much more information and torrents of data available at the tip of our fingers. Yet, we are not any better in forcing winning deals, than Peter or SeySey were 389 years ago! Today, most trades in the stock market initiates two content dealmakers, both convinced about their winnings. You see, in the short-term both buyer and seller look smart; while in the long-term one’s smartness might be reduced to a terrible mistake. It is good to realize professional investors do win and loose and time is needed to realize either a perceived intrinsic value or a value driven by an unknown variable. The latter is karma, joss, luck or plain coincidence. The former is “seeing” things others don’t see. The “seeing” part is sage, guru, visionary or smart long-term investor.

Whom would you have paid a fee for investing your money in 1626? Peter or SeySey? Whether we like it or not, numbers rule our daily life and we rely heavily on them to make most of our decisions. If I were you, a Peter or a SeySey, I would consult more often the long view and see if you get a clear vision. You might not end up with the winner who turns out to be a looser, making short-term numbers lie in the long run.