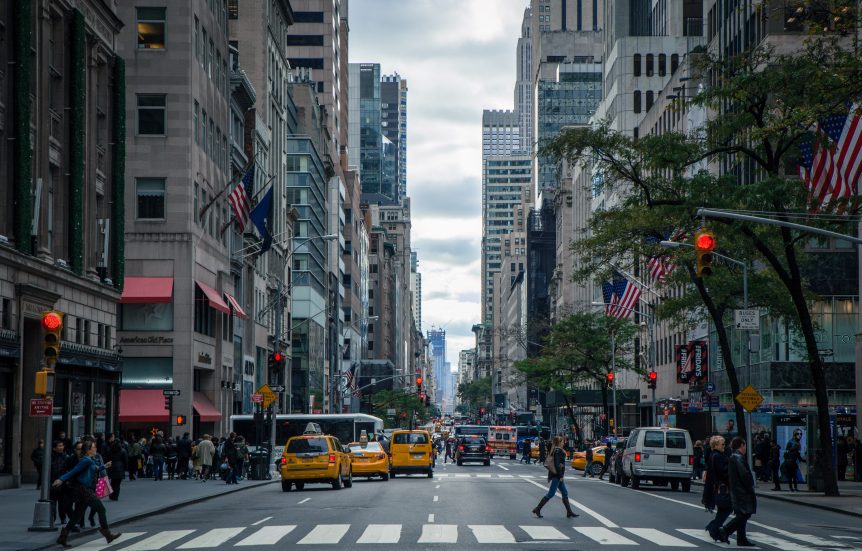 It is an early spring day in 1998 and our small sales team is holed up in a conference room in one of the many skyscraper buildings on 6th Avenue, filled with investment banks and wealth managers. We are listening to a presentation by a young IT company from England who wants to list its shares on the stock exchange. The process is always the same: a company chooses a few investment banks to sell its shares; a deal is signed and the sales teams worldwide are being briefed on the company’s prospects. Our sales team will have to understand what the company does, its prospects and its valuation. Our clients, mostly pension and hedge funds, are the shares’ potential buyers.

I look around the team and see the message of this company is mostly lost on them, as well as on myself. The company has automated an 18th century theory from Thomas Bayes, an English clergyman and mathematician specialized in statistics. We really don’t have a choice: we need to try to convince our clients to at least listen to the founder/CEO’s message and are in constant competition with the other investment banks to perform well. We vaguely get the concept: using statistics to predict and bring order to vast amounts of unstructured data and off we go.

In July 1998 the company listed its shares for $4.06 or a total value of $160M. Its CEO owned 20% of the shares, making him a paper millionaire in the process. Not bad for the $10,000 investment he got while sitting at a bar in Cambridge, exploring his idea. The following winter was brutal, in respect to both the weather and the stock price, which had fallen 50%.

The CEO and I had just finished a tough day of client meetings in New York: the clients were unhappy and had become much more skeptical. Waiting in the snow for a yellow cab on Park Avenue, we could not believe things had turned bad so quickly since the summer. The fundamentals of the company had not changed, but it seemed everybody’s mood and sentiment had.

You see sentiment counts for a lot in our lives. The mood we are in plays a significant role in our decision process and changes our outlook. Sunny or rainy days, happy or depressed feelings have a far bigger impact on our decisions than we are willing to admit. We are walking contradictions to ourselves, “thinking” we are rational decision-makers, while we often “act” irrational. How can the same company, without any substantial material changes, be 50% cheaper in a matter of months?

Two years later, in May 2000, Michael Lynch, the CEO of Autonomy, became the first technology billionaire in England. He did not have to wait for a yellow cab anymore. Autonomy’s share price had gone ballistic. His company signed on more clients and revenues were growing, but above all overall sentiment had changed to euphoria. This time everybody seemed ecstatic and over-optimistic about anything regarding technology. Autonomy and Bayes’ theory were now cheered on, either through understanding or by blind following. Again, it didn’t make much sense. I admit, I felt pretty happy too!

Where is Thomas Bayes when you really need him, right?

We, at i-Cthru, have high regard for “old” proven theories. We apply some of them to our investment process, filtering out obvious irrational behavioral investment mistakes. Thomas Bayes passed away in 1761, but his work keeps us honest today. Today, we can structure and analyze so many facts of our collective behavior and make some sense out of it. We learned that losing 50% on a share price is likely but this does not necessarily mean the company is worth 50% less. Sentiment counts and sometimes dislocates price and value in a significant way. Luckily for you and me, we have old theories that can help us stay rational.

Join our community “Put your money to work” at i-Cthru.