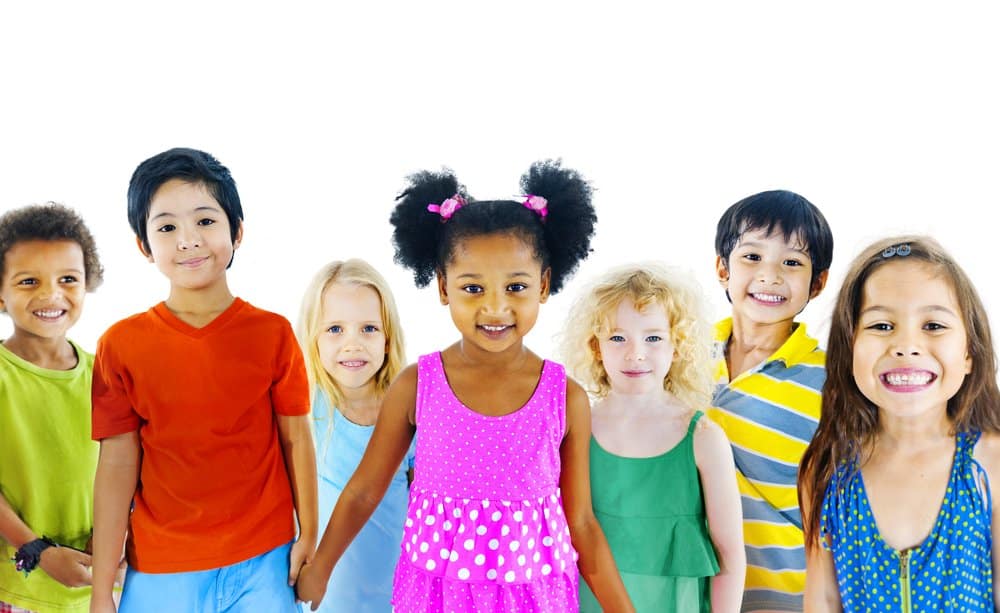 Please step into my office, share an espresso and let’s talk because I have got an investment idea for you. My office is easy to find, situated in our augmented reality suite at the top floor of the i-Cthru headquarters. Our offices are super connected, have access to more than 60 trillion webpages, more than 4 Zettabytes (= 4 billion Terabytes) of data and can communicate and trade in multiple markets all over the globe at the speed of light using fiber optic cables. Most of the world is connected and the connections are so speedy, it is truly mind boggling, but I babble too much. Do you take sugar with your virtual espresso?

You see, data is generated and stored anywhere electronics are connected to the Internet. We have created a world where electronic analysis and decisions are based on massive amounts of data and made in shorter timespans than our human minds will ever comprehend. In comparison, we human beings are moving in super-slow motion, even Einstein’s brain or Bolt’s feet. Bolt’s world champion time is measured in hundredths of seconds (0.01), while an electronic (flash) trade only requires 0.0000001 of a second, a million times faster than Bolt’s photo finishing timeframe.

We think our minds work rapidly, but everything is relative: our minds react to impulses with an average speed of 120 meters/second while the speed of light travels over fiber optic cable with 300 million meters/second, 2.5 million times faster. Our minds need time to process, evaluate and make decisions, get tired, loose focus and, if multiple minds are involved, require significant effort to make them all fall in line with a decision and implement it. Ever tried <Copy> <Paste> in a staff meeting and moving on within a second? All this mixed with a heavy baggage of emotional biases and we humans are likely to end up with sub-optimal decision-making processes and sub-optimal outcomes.

“Come on” you say, “human beings are unique, intelligent and will always be superior to computers”. “Yes really”? So thought Kasparov, the Chess world champion, who was beaten by IBM’s Deep Blue in 1997 and then came Lee Sedol, reigning world champion of GO, an ancient form of Chess which possesses more possibilities than the total number of atoms in the visible universe. Lee was absolutely convinced he would beat Google’s AlphaGo until he lost 4-1. Lee was devastated and broke down in tears. He had been training and playing GO all his life. We should think twice about Artificial Intelligence (A.I.): we are obviously biased and the first persons to be fooled are ourselves.

So, where was I? Yes, we are still a few miles away from super intelligent self-learning machines, but in my opinion, we should all think about the coming giant leap forward in the deployment of A.I. and its consequences for us in general when it will overtake our own collective intelligence. One thing is sure: once A.I. overtakes us (and it will), it will not wait for us to catch up. It will learn and expand faster than we can contain and it will be in control. We can only hope the agency in control, be it a country, business, individual or group of people, possess good moral values and high integrity, or we will all be up computerCreek without being connected. Do you know what I mean?

“Vincent, I got more to do today! What’s your investment idea?”

Yes, yes I will get there in a second. I know a thousand other things are pinging for your attention but stay with me, it will be worth your time, I promise.

Listen, I think A.I. could have helped in making a more informed and balanced decision for or against Brexit. It is also likely it could have prevented special interest groups to slice and dice data into one sentence slogans that easily stick to our memory, manipulate the truth and play with our emotional biases. My point is: we should maybe second-guess the way we make decisions based on one layer of thinking and shallow data.

Look at the reaction in the stock markets? They went into panic mode and recovered fully in a few days. Yes, the banks, real estate and the British Pound got it on the nose, but you could argue that these blows were waiting to happen anyway, come rain, come shine due to their high relative values.

But really, did anybody understand all the moving parts and consequences of a non-binding referendum on the valuation of multiple 10,000 companies trading around the globe and their currencies? Did you? Could you?

Aah maybe you trusted your gut feeling. Am I right? Yes, that sometimes works but does not help convincing the rest of the world, does it?

My point is our minds are not optimized to deal with transdisciplinary complexities and all the possible consequences of a single action. Maybe we should accept more help from A.I. like Kasparov did after loosing his chess games to IBM Deep Blue. By accepting what he first rejected, he was able to remain 27 years at the top of his chess game. IBM Deep Blue is now solving healthcare issues under the name of Watson. You might have seen your physician use Watson’s help to find out what your problem is. It is a very efficient tool.

Could A.I. help with our investments?

Yes and I have three recommendations to consider and remember, we tend to overestimate short-term changes and underestimate long-term ones so take note and talk to me in 10 years from now.

Work on creating a Singleton.

Instead of thinking along the lines of the current à-la-mode, which is to create smaller independent countries doing it all alone, let’s reverse the thought and try to think about a single country, one world, a Singleton.

It would make the whole world a lot less complex. Instead of creating more “them” and “us” divisions concentrate on creating one. I am convinced it would improve trade, prosperity and growth. We should do away with our striving for more pigeonholes. Believe me when I say the one who gets the key to the first super intelligent machines will get to rule the Singleton. I think we’d better do it by design while we have time, don’t you?

From an investment point of view, a Singleton would also create one huge consumer market, one stock market, one currency, one accounting standard, one legal standard and much less complexity when it comes to comparing valuations.

Slow down time while the world around us speeds up.

Our response to flash trading was to slow our execution time down taking away the advantage from the flash traders. While there is a vast world out there living within a second, we still need to understand what and why things happen and we should accept our minds are limited tools to do so. With investing we can drown ourselves in data. In a world of complex multidisciplinary inputs from accounting, legal, technology, marketing & sales, manufacturing, logistics etc., it becomes much more important to slow down and work with A.I. tools to help us make more optimal decisions.

Think outside your box and lower your expectations.

In order to reach a decent investment return you have more tools at hand than you think. We live in a low yield environment, there is nothing we can do about it and we should not expect high returns on our investments any time soon. By thinking outside the box you could also be pushing for less spending or investing in simple cash flow positive businesses, which are the anti-unicorns. Instead of making things more complex, make them simpler. You cannot push a connected string and we have to make things work one way or another.