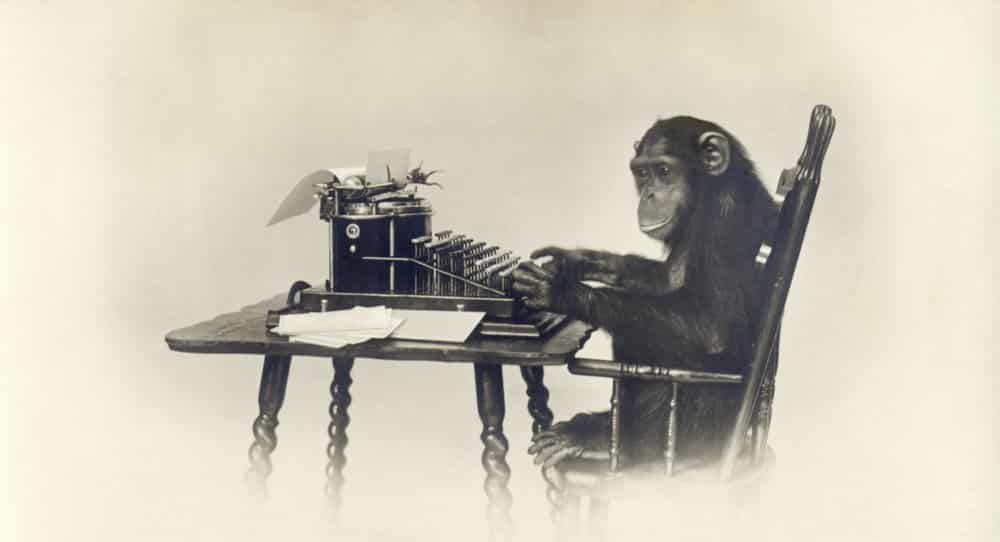 It is 1995: the war between Bosnia and Croatia escalates; the US bails out Mexico with a $20 billion loan; the shuttle docks with the Russian Mir space station; the Rwanda massacre violently explodes; the Dow Jones blows through record on record and marks 4,000 for the first time, only to blast through 5,000 that same summer! Well, we kind of know how it feels: it could have been today.

I am an institutional stockbroker working in New York. My desk sits at a brand new $20 million trading floor of Banque Paribas, the largest French bank with a big presence in New York City. All investment banks are riding the 90’s bull market and global investing is growing fast. Our small team concentrates on institutional investors, like pension and hedge funds, which invest in listed companies. My boss assigns me to open a new account: “Soros”, a hedge fund with a formidable reputation. Nobody has done this before, at least not for this bank. No pressure, really.

The process to get inside Soros is tedious. Finally, I am invited to meet Scott Bessent, the portfolio manger running Soros’ international equity portfolio. I came prepared with a great investment idea, or so I thought. I used the different methods of accounting for Dutch and French insurance bond portfolios to point out an opportunity in a changing interest rate environment.

I was outside in less than 15 minutes. Scott had told me in a short tart sentence that he didn’t need advice on interest rates from an inexperienced stockbroker. Thank you! Meeting over. Back at the office, I was immediately called into meeting my boss. I told him I blew it; no chance to open this account. My boss faintly smiled. At the same time the door barged open and my trader told us we’d just received a huge order from Soros. What a rollercoaster! What had I missed?

My mind had been jumping to conclusions that were based on assumptions, not facts. I had missed the fact that my boss knew the low probability of success. I had also missed feedback from the client, which was essential to making a meaningful prediction about the success of my meeting. I believed and acted on stories I’d heard that Soros was notoriously difficult with brokers and assumed failure.

You see, we assume easily. We often act on beliefs without valid evidence. We believe stories but often forget to check the facts supporting them. Unfortunately, this habit also plays into being a bad investor. You probably heard of the story about a monkey beating all professional investment managers? We therefore believe investing is a game of chance that requires no skill, right? I suggest we first check how many portfolio managers act like monkeys and get them out of our sample universe. Secondly, I suggest we check if we have ever seen a monkey with a net worth of $23 billion because that would be, according to the story, George Soros.

“Put your monkey to work” i-Cthru.