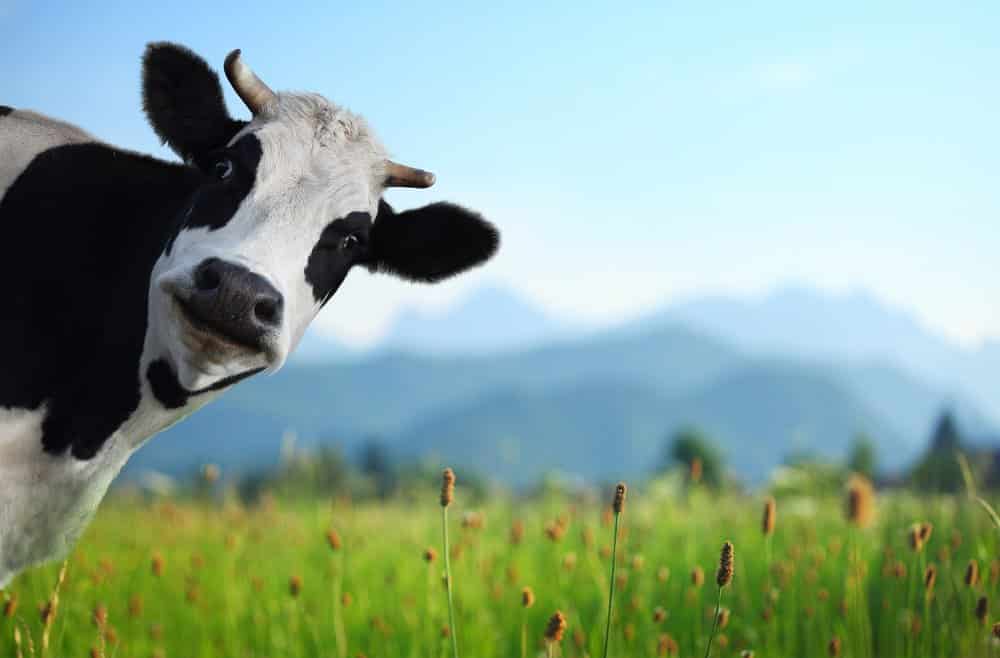 With a click, I am released from the belly of a plane that carried me 20,000 feet high for another test flight. After a few seconds, I turn the key to ignite the engine of my plane and… nothing happens. “I have no power!” I shout, but the words bounce off the cockpit window,

but not further because all power is dead. I am crashing down towards earth. Nobody can help me and I have only a few seconds to save my butt and my plane before I crash. We are way too heavy with all the fuel onboard and the electronic switch to jettison the fuel won’t work either. My mind is racing and I remember a small detail about a manual valve built to release fuel located behind my seat. My name is Chuck Yeager and my plane is the X-1, the first plane to fly faster than sound.

With a click, I am connected to tens of thousands of companies trading on exchanges all over the world. Figures dancing red and green on endless screens full of company names. One market, the Shanghai stock exchange, is in free fall and crashing from very high altitude. The Chinese regulator is doing a lot but nothing seems to stem the wave of selling. This seems to have a big negative influence on the pre-market futures in the U.S., which turn down sharply. We are getting ready to crash. Circuit breakers are in place and some of them are activated, but the markets are flooded with sell orders and there are no buyers to be seen. My mind is racing but I am no match to the automatically executed programmed signals that travel with lightning speed over global networks. Most of the damage is done just a few seconds after the opening of the stock exchange.

Chuck Yeager is one of my childhood heroes: I wanted to be a fighter pilot myself, but am colorblind and stand 6.5ft tall (1.98m); hardly a qualifying combination for a cockpit full of green and red buttons and a space smaller than an American Airlines seat in coach. I admired Chuck’s ability to survive his many crashes and he tells us in his autobiography that the sole reason for his survival was his attention to details and knowing how all his systems worked. He risked all he had countless times and never knew when he would “buy the farm”, Air Force slang for a fatal crash.

You see, details matter a great deal when it comes to surviving crashes. Knowing the rules of engagements, processes and systems is extremely important. The stock markets, much like the planes Chuck flew, have evolved with a lot more technology, connected systems and rules that act faster than any human brain can process. Flash crashes are a new phenomenon amplified by high frequency trading. New rules were established since the last flash crash but they failed to live up to their designed standards.

Do you know rule 48? Do you know what circuit breakers are? Do you know that ETF’s have to buy and sell the underlying stocks they represent and have underlying assets of $10bln or more? Do you know that during the flash crash some of the ETF’s were valued 46% below their last traded price while the index they supposedly reflect was only down a fraction of that? Do you know “a fair and orderly market” are just words when crashing? Details matter greatly to succeed, so you can buy the farm, not in Chuck’s Air Force slang, but in the pensioner’s lingo.