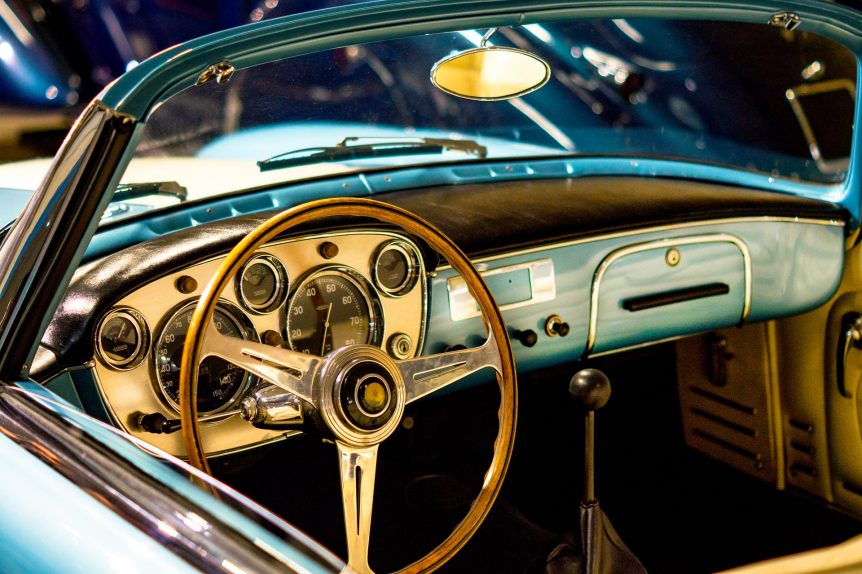 A start-up worth a billion dollars or more before its Initial Public Offering is financially nicknamed a Unicorn. Companies like BlueApron, WeWork, Cloudera, Airbnb, Uber, Space-X, DropBox and Pinterest are among the growing rooster of Unicorns. It is an exciting time to be an investor with so many new tech companies breaking through the billion-dollar ceiling. To get in early is the name of the game and everybody wants a slice of this private equity high-tech bonanza. Venture Capitalists, the ones funding the garage start-ups, are no longer alone. Crowd-funders, institutional money and “conservative” mutual funds have also joined the party. They stand in line outside garages filled with ambition in order to get into the action and in the hope of lifting their overall investment performances.

Enter a small garage in Indiana. Funded with $10,000, a promising young school dropout is working on something big: he is using technology first developed by a German man with the name Friedrich Diesel, to make something new and very promising. It will prove to be an ultimate challenge to an existing technology. The gifted young kid, some call him a whizz-kid, is one to watch. His name is Clessie Cummins. The technology to beat is the steam engine and the main power behind our industrial revolution. The year is 1919. Clessie is putting together a highly cost efficient diesel engine under his own brand name, Cummins. The First World War just ended; a pound of bread costs $0.05; unemployment stands at 1.4%; interest rates are 4.5%; the S&P opens at 7.85 and the economy is about to go into a short recession before roaring off into the twenties.

I am fully aware of the current negative publicity around diesel engines. Believe me if we still had steam engines running on coal it would have been a lot worse, but I agree: after almost 100 years, it is time to move on to something new. I have high hopes for solar energy but the process of change in the physical world tends to go a lot slower than in the virtual one. Don’t get me wrong: I think solar energy is a technology of beauty and, in my opinion, the only way forward for all of us on this active planet. There is no other energy source that makes so much sense, is so clean and so sustainable as the sun. However, for an investor looking for a company that has been in the solar business for a long time with a proven long term profitable track record and a competitive moat that is wide enough to keep the competition at bay, the job is tough. So, despite the fact that solar will become an essential industry, it is not so clear today where to put your money when you want to invest in this sector.

Enter a big company in Indiana: the start-up from 1919, funded with $10,000, is now worth more than $18.5 billion. From its humble beginnings in 1919, when it produced static diesel engines mainly for pumping water, this company worked its way up to becoming the conglomerate it is today. Today, Cummins offers a complete line of diesel and natural gas-powered engines for on-highway and off-highway uses, for a number of industrial purposes, including agricultural, construction, mining, marine, oil and gas, power generation and a lot more. The company has an impressive Return on Invested Capital of approximately 22.5% and a similarly impressive dividend yield of approximately 3.8%. Since the beginning of 2015 the value of this company decreased 30% because the outlook in many of its markets and sectors have deteriorated led by Brazil, China, the oil & gas, commodities & mining sectors. Mind you, this company has been around for almost 100 years and if you had owned Cummins for the past 10, your stake would have increased with 388%.

Not all that glitters under the sun is a Unicorn. Remind yourself that many things function around the world because a diesel engine helped dig it, construct it, transport it, generate it or filter it. Solar is the future, but today has Cummins.

While i-Cthru currently is a shareholder of Cummins, this content does not constitute investment advice and is not an offer to buy or sell any security. It solely represents the views of its author.