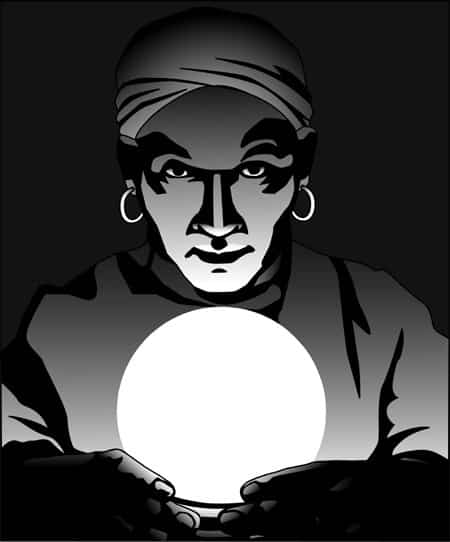 It is Saturday morning around 3am. A loud crack and thunder roars through the jungle and thick rain, almost like a waterfall, falls on my head. I am sitting on a bucket and fear my appendix has burst. I have known better days. We decide to arrange a ride to Colon where the nearest medical clinic is. There is a slight problem though: we are on the wrong side of the Panama Canal in the jungle and when they load the canal locks with huge container ships, full of consumer goods, it can take more than an hour before a car can pass. I don’t have that kind of time. Amazingly, the operator of these huge locks delays their opening and we can pass… Were we responsible for slowing down Global GDP, because we delayed the flow of international goods through the Panama Canal?

It is Saturday morning around 10am and it is raining slowly on the decks of a large passenger ship carrying 2,573 passengers and crew. The bar is open and busy with happy thirsty passengers. Suddenly, the bar’s refrigerator topples over and the passenger liner starts to list. Panicked passengers rush to the lifeboats, but for many it will be too late. 844 people perished that day. That day was three years after the Titanic sank. After the Titanic disaster, U.S. congress voted into law the “Seaman Act”, stating that passenger liners needed to have enough lifeboats fitted for 75% of all passengers. The supposedly unstable design of the SS Eastland was now amplified by the fitting of extra heavy lifeboats on top, making it easy to list and roll. The SS Eastland capsized just seconds after leaving the docks in the harbor of Chicago. Was the Titanic responsible for two disasters?

It is Saturday morning around 6am and I am digesting the U.S. Federal Reserve’s statements and trying to figure out why the rates will be kept low for a “considerable time”. The US average household balance sheets are back in shape; employment rate is back above trend, similarly to retail spending; and industrial production is at a five year high. The Fed has for a long time been warning against the dangers of deflation as an additional reason for QE3 stimulus and low interest rates. The fact that inflation has increased almost 11% since 2008 and 40% over the last 15 years does not seem to count! Is the Fed responsible for the 2008 credit crisis and improving the economy… or for something else we cannot see yet?

You see, cause and effect are very hard to measure, let alone to predict accurately. Yet, we live in a world where we think the “experts” are in control. We all tend to see skill and causal relationships where there are none. The illusion of control helps our confidence and makes us feel a lot better. But, it might be wise to stop trying to connect all the dots and making causal connections where there are none. Instead, attempt to focus solely on what you can control. Let QE3 and its precise outcome be for gamblers and fortunetellers. Over the last 15 years, you needed more than a 40% gain on all your assets just to stand still to outperform inflation. Did you manage? Try to control that!