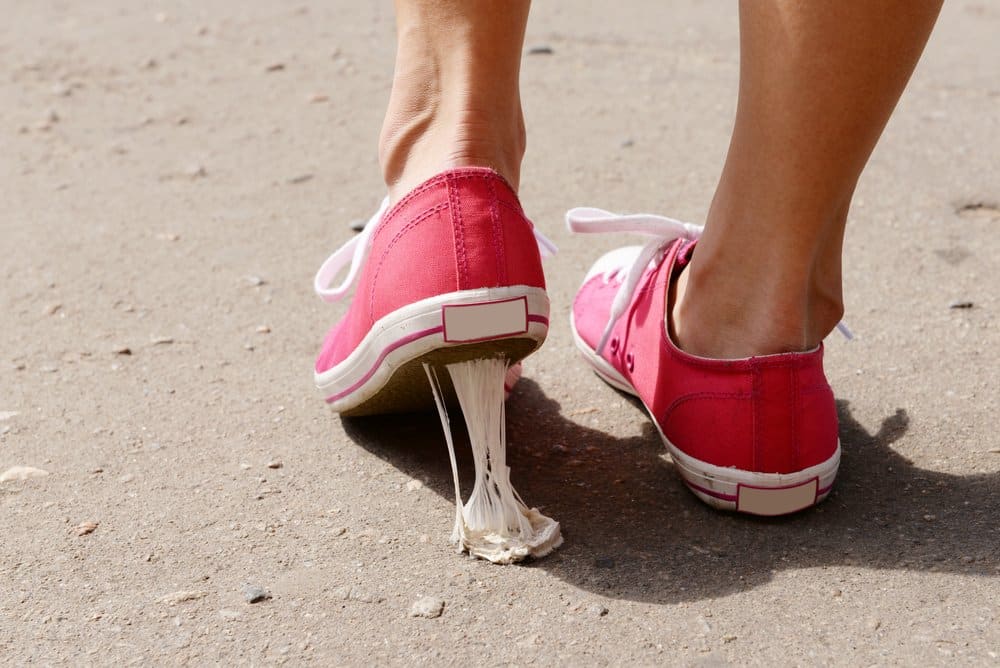 I am sitting outside, in the cockpit of a sailboat, some 100 nautical miles off the East coast of the United States on my way to Bermuda. It is a very black night with rain and white foamy seawater, produced by two colliding storm systems, flying horizontally into my face. We somehow ended smack in the middle of the two storms despite the guidance of a skilled weather expert. This storm system whipped up some incredible seas in the Gulf Stream, but we pushed through and made it to Bermuda in one piece. We had it all: bad luck for the unexpected weather, good luck we made it through in one piece and some sailing skill.

We had left New York City on December 5th and ten days later or so we arrived in Bermuda. A tech company I had invested $20,000 in, had given me a return of almost $200,000 during my days at sea. I would like to say that was all investment skill and luck had nothing to with it, but I know it is not the truth. It is just a bit more complicated and yet very simple at the same time.

You see: like a gambler or a stock trader with a hot hand, we think a fourth dimension is at play and look desperately for causality for our lucky strikes. Most of us will explain our lucky strikes in a religious or mystic way, some attribute it to a lucky charm they carry and others say it is simply a roll of the dice. You pick, but we agree there is something more at play than just skill. You would think the hot-handed gambler and trader increase their risk to keep their hot hand rolling. However, it seems their skill-set forces them to take less risky bets in order to get a higher chance of a future payoff without losing it all.

Believe me if I say you can be lucky too because lucky people seem to have a few traits in common and you should adopt as many of them as possible. Lucky people are more prepared for opportunities, have positive expectations towards the actions they undertake, are generally more relaxed and can take life’s ups and downs in stride.

Nobody denies investing at the right time, the right place and with the right behavior makes a huge difference. But, know these things are your starting points and they are the same as being born sometime, somewhere with a given set of genes. These roll-of-the-dice starting points are given to you and you have to accept that some of us are just luckier than others. Nothing you can do about it. So what can you do? Focus on your skills and make luck part of your skill-set by paying attention to opportunities. Be positive, less anxious and look for a skilled operator to reduce risk when a hot hand is in play.