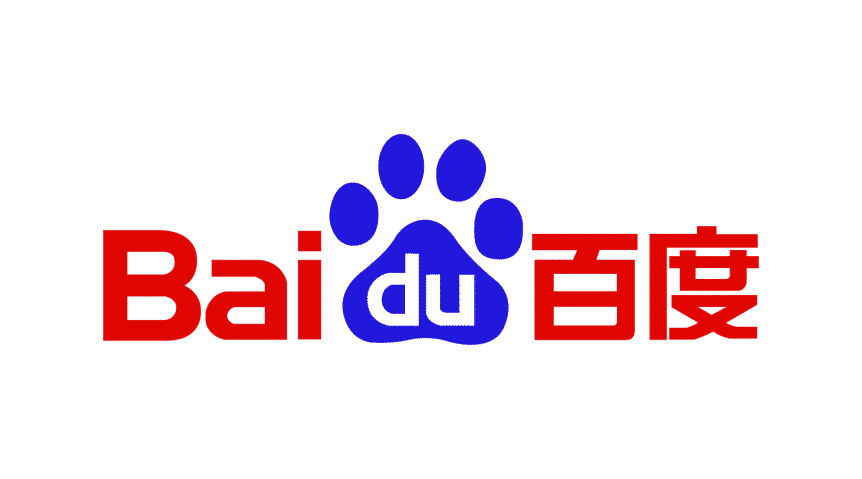 You undoubtedly know Google and what they do. But, do you know Baidu? Baidu is, what is known as, the Chinese Google. In the 1990s, when Google was still called “Page Rank” another company called “Hyperlink Analysis”, ran by Robert Li, was pursuing the same idea. Robert Li, a Chinese citizen, graduated from Peking University and with an MBA from Buffalo State University did not have a visa to stay in the USA and decided to take his idea to China. He flew to California, sold his idea and got $1.2M funding by investors from Silicon Valley to start a Chinese language search engine in China. Baidu was founded in 2000, at a time when the number of Chinese Internet users was about to explode from 6 million to 600 million in 2014.

In 2005 Google entered China with Google.cn and immediately became a fierce competitor of Baidu, both fighting hard for superior market shares. Some say the cards were rigged against Google through the interferences of the Chinese government. Others say Baidu had already won the largest market share and the battle in China because it understood the Chinese market better. In 2010 Google decided to withdraw from China based on its “Don’t be evil” motto claiming censorship in China. Facebook and Twitter are blocked in China and Google was severely censored. This gave Baidu an undeniable strong position, alike Google in the USA but with a much bigger local market potential. Google, Microsoft and Yahoo all tried to buy Baidu, but its owner, Robert Li, convinced its investors to stay independent and go public in America.

In August 2005, Baidu went public in the US for $27 per share through an initial public offering. On the first day of trading its share price soared 354%, a record. Wow, what were you doing that day? We at i-Cthru love companies like Google and Baidu because they generate an enormous amount of cash compared to their invested capital, are established profitable businesses and growing. We love to invest in them only after years of good performance in terms of growth and profitability, so we know we are not dealing with a one day hit wonder! We also do not like to overpay for any investment and look for relative value in respect to what was paid before.

You see we like to play it safe. Baidu is now worth $80 billion compared to its $1.2 million initial investment. For this to happen a lot of “right” decisions were made and such an ongoing process requires constant analysis. At i-Cthru we aim to preserve your assets and look for long-term capital appreciation. We don’t take a lot of risk and don’t use leverage. We periodically check all the option prices to protect your investments. We noticed Baidu’s option price increased 320% just before it was to release its earnings. This pointed in the direction of a significant increase in risk and volatility. We only keep a position when we can protect it for the right price/value ratio and true to our investment philosophy we sold Baidu after a strong performance of +10% during the last month. Baidu’s shares jumped another 10% immediately after reporting its earnings and we missed that jump, but we did well. We protected your capital because it could have gone the other way just as easily. 可能你亨通 (May you prosper).

Join our community “Put your money to work” at i-Cthru.